Flappy Bird - Removed from App Stores.. but Why?

What's all the hoopla about? 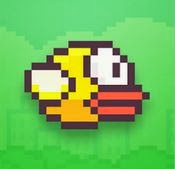 Flappy Bird -  in case you haven't heard about this app yet, was a free game released by Vietnamese company called dotGears back in mid 2013. The game suddenly rocketed to popular ranking in both iPhone and Android app stores end of 2013 thanks to a flood of positive reviews on the app stores. Flappy Bird is a low-complexity game developed by part-time Vietnamese developer Dong Nguyen, a 10 year software developer veteran, over 3 days where the object of the game is to keep a bird up in the air by tapping the screen while you navigate the bird through gaps between horizontal tubes. Sound effects and graphics are strangely reminiscent if not outright "inspired" by Nintendo.

How popular is the game? We are talking a scale of fifty+ million downloads. There are reports floating around on the internet that the in-game ads have been raking in somewhere around 50K USD / day for the developer. Not only is this amazing, but it is also inspirational. Especially for a country that is not known for producing mobile hits. 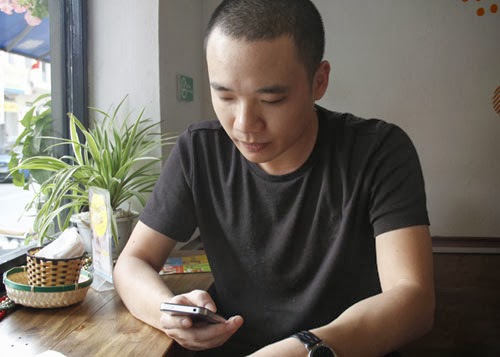 
So what's the problem? Flappy Bird is now removed from both the iPhone and Android app stores by the game developer himself, Dong Nguyen of dotGears studio. Here's his tweet. It's interesting that he gave a 22 hour warning: 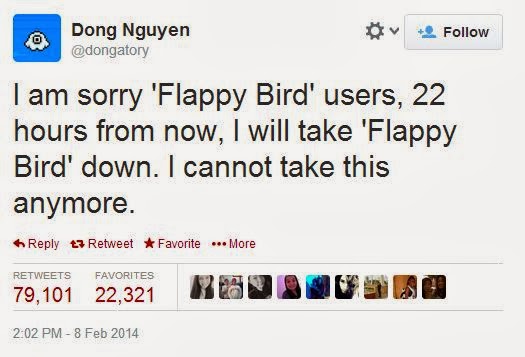 As many in that situation with a hit money maker in their hands would ask, Why would Nguyen suddenly announce a takedown just 7 days after releasing a new update to his app?

All around the internet, there have been speculations as to why Nguyen would take down such a lucrative and low-effort hit. Many people find the sudden decision brash, irresponsible - a lot of people have pointed out that just one day's worth of revenue (USD 50K) from the app is enough to support living expenses for a year in Vietnam (or more, as the annual income is around 3K USD).

I have no concrete proof (nor does anyone else) of why he's chosen this course of action.

I've put in my final observations in blue along with a highlight of what i think are the two most likely reasons for this takedown.


Are these all ill-gotten gains for Dong Nguyen?

At the end of the day, what money an app makes is the developer's privilege and is really of no meaning or relevance to the end users who receive an addictive game for free. However, it's a shame to see someone who has undoubtedly ignited inspiration amongst the youth of Vietnam  and multiple other countries (the many youtube videos, copycat apps) - it's a shame to see such a possible inspiration mysteriously remove a product and caving in to whatever pressures are there. As a graduate of Hanoi, what he has done is shown thousands of other people that you can build something simple and still achieve visibility on the App stores.

If you still want to play Flappy Bird AND you have money to burn:

Check out these eBay phone auctions with Flappy Bird pre-installed. Its almost become a currency of some sort: 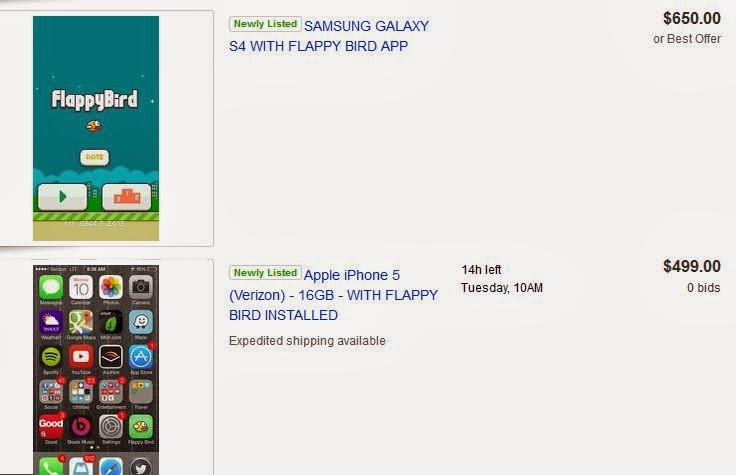 I suspect someone else will make Flappy Bird available or piggyback on its success to make money.


If you still want to download and play Flappy Bird on the Android:

It seems more and more likely that Nintendo's ears perked up at the reuse of its graphics and motif, and more importantly Vietnamese Ministry of Finance has taken an interest in this huge sum of income that a local Vietnamese newspaper leaked.

This is a lessons learnt that I am sure @dongatory will learn from for future endeavors. I hope however he takes this opportunity to open the doors to teaching other young kids how to program and how to build simple games.


What do you think? What are your theories as to why Nguyen pulled the app at its peak? Leave a comment below if you'd like.